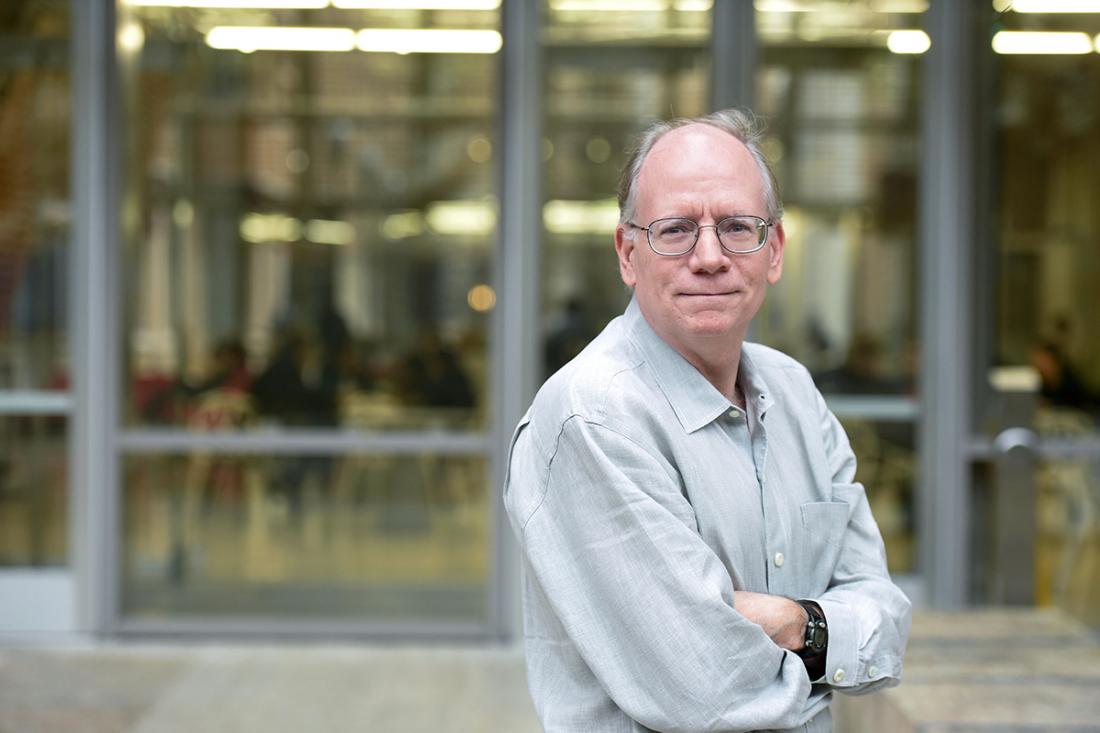 Ray Mooney, The University of Texas at Austin

In order to develop an office/home robot that learns to accept natural language commands, we have developed methods that learn from natural dialog with ordinary users rather than from manually labeled data. By engaging users in dialog, the system learns a semantic parser, an effective dialog management policy, and a grounded semantic lexicon that connects words to multi-modal (visual, auditory and haptic) perception. In addition to learning from clarification dialogs when understanding user commands, it also engages people in interactive games such as "I Spy." We have tested our approach on both simulated robots using on-line crowdsourced users on the web as well as with people interacting with real robots in our lab. Experimental results demonstrate our methods  produce more successful, shorter dialogs over time and learn to accurately identify objects from natural language descriptions using multi-modal perception.

Biography : Raymond J. Mooney is a Professor in the Department of Computer Science at the University of Texas at Austin. He received his Ph.D. in 1988 from the University of Illinois at Urbana/Champaign. He is an author of over 170 published research papers, primarily in the areas of machine learning and natural language processing. He was the President of the International Machine Learning Society from 2008-2011, program co-chair for AAAI 2006, general chair for HLT-EMNLP 2005, and co-chair for ICML 1990. He is a Fellow of AAAI, ACM, and ACL and the recipient of the Classic Paper award from AAAI-19 and best paper awards from AAAI-96, KDD-04, ICML-05 and ACL-07.